All eyes are on the small slice of the world that I call my home state. The New Hampshire primary is in four days, and after close races in Iowa – on both sides – things have reached a fever pitch here.

Of course, I’m home to get in on the fun. On Wednesday, dad and I trekked out to a local middle school to see not just Hillary, but Gabby Giffords and Mark Kelly by her side.

If Gabby hadn’t been shot in that parking lot in Arizona, we could have been talking about when she was going to run for President. Instead, five years later, she’s still in rehab and stumping for the candidate she thinks will beat prevent future tragedies. Her new line: “Speaking is difficult, but in January, I want to say these two words: MADAME PRESIDENT.”

I agree, Gabby, I agree! 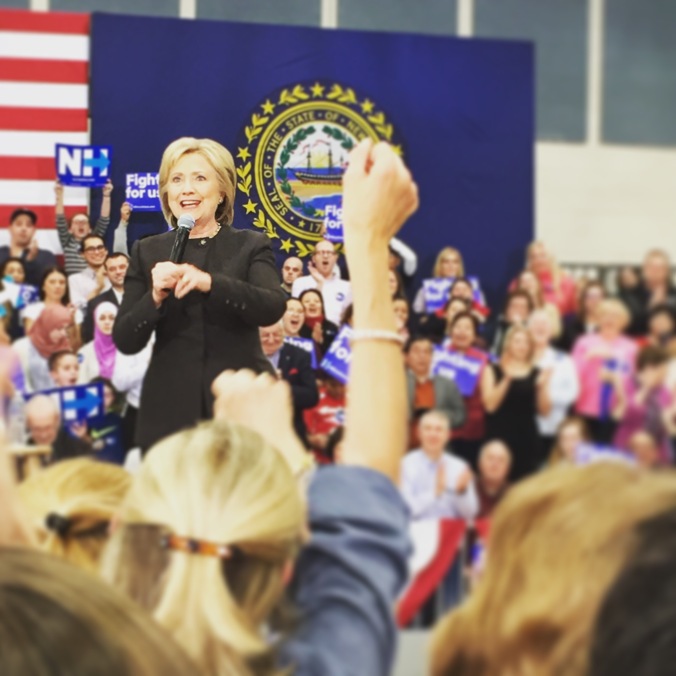 So this weekend, I’ll be out, walking through the freshly-fallen snow to knock as many doors as possible and convince as many Hillary people as I can to show their support on Tuesday (no matter how cold it may be!). I believe that she will win – and I’m going to put all my energy into making that a reality! 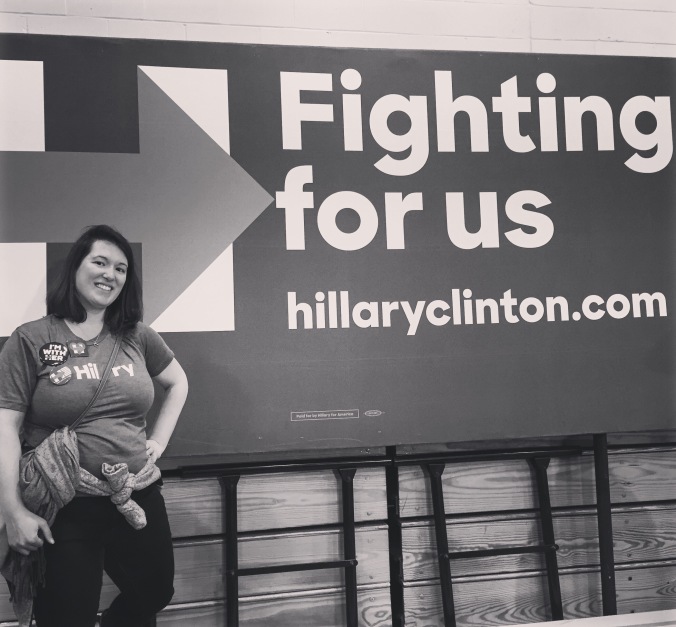 Hope to see you on the campaign trail!

In case you ever wondered what it’s like to live in a swing state, it’s a little bit like this:

I was one of 14 thousand people who showed up to see POTUS and “OLD POTUS” (as my mom says) in Concord New Hampshire yesterday.  Five hours in the cold gave us plenty of time to think about tomorrow and what’s actually at stake in this election – healthcare, equality, women’s rights to make decisions about their own bodies, climate change, and more.  So while I know the ads are getting annoying… we’re tired of people knocking on our doors… you can’t stand to see another poll or political pin… just remember what’s on the line.  And don’t stop thinking about tomorrow – and then DO remember to vote tomorrow.  The future of our entire planet could depend on it.

Still not sure where to cast your ballot?  Click here to find out!

Before my cold got utterly out of control, I had an awesome weekend in NH visiting with family and enjoying all the cheesiness that the granite state has to offer.  Here’s my weekend in photos – not pictured is my lovely family, the amazing food my aunts cooked, our fun trips to the store (including ordering an iPhone!), and the bajillion cups of tea I drank. 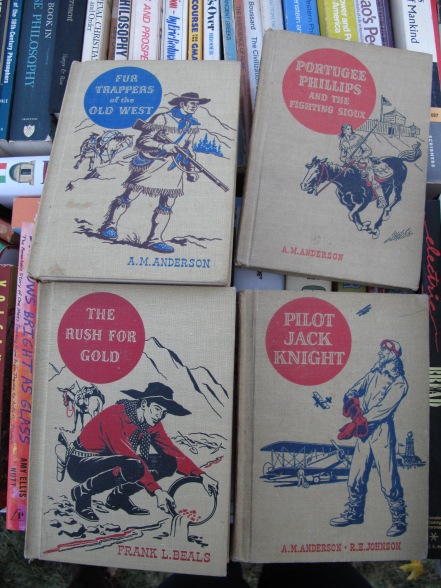 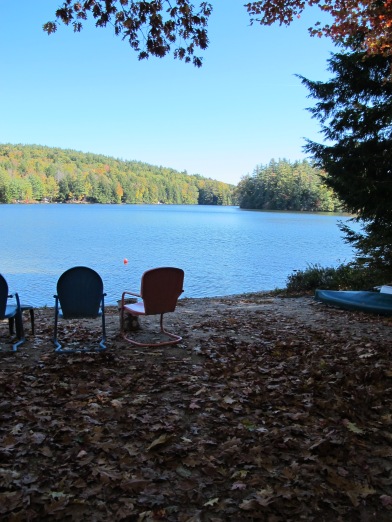 At the lake house. Not pictured: the 26 family members laughing in the house. 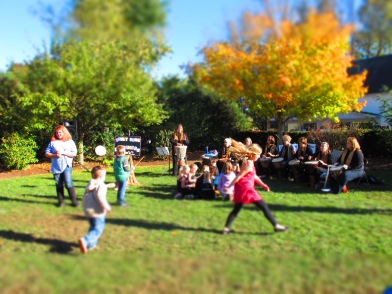 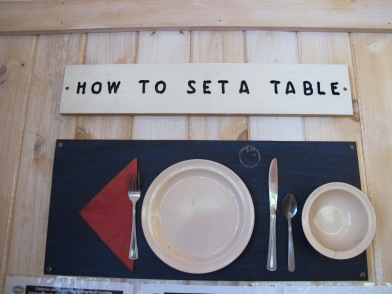 A lesson from the girl scout camp that might be the site of an upcoming family wedding – stay tuned!