Second annual Color Me Rad – check!  Compared to last year, this year’s run at the Brockton Fair Grounds was:

Onward to next year, and to seeing if I can get this dye off of my shorts!

I may not have been online for the past month, but I have been living it up, summer style, by: 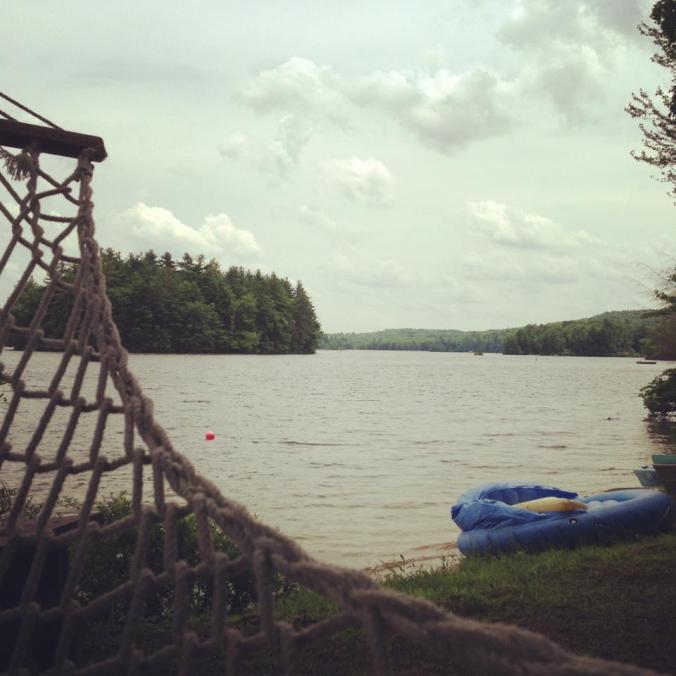 Stay tuned for more fun in the coming days/ weeks/ months!  Hope your summer is appropriately chill and/or hot as well!